The Jackets Debut Single is “Pie in the Sky!” 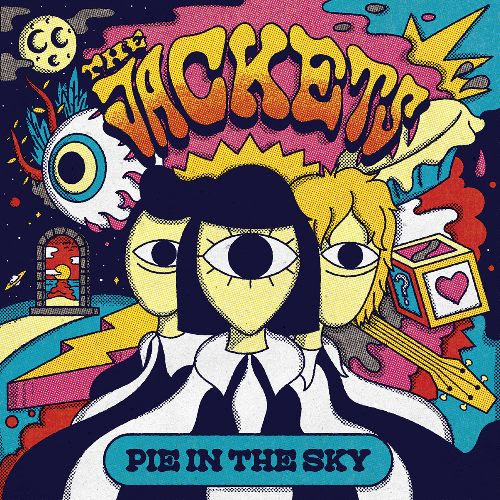 The Jackets has debuted their single, “Pie in the Sky,” and the album launch will be in March 2023. 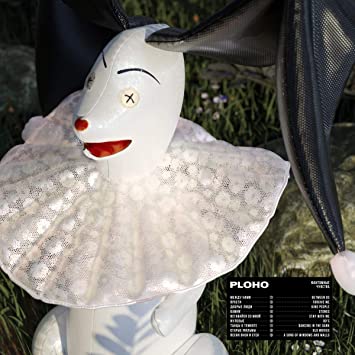 As cinemas are roaring back into business with the oldies and goodies, White Riot is going to revisit the late 70’s and the Rock Against Racism movement which threatened many emerging talents from out of Britain. This documentary by Rubika Shah cuts to the chase very fast. The 80 minute runtime is comprised more with […] 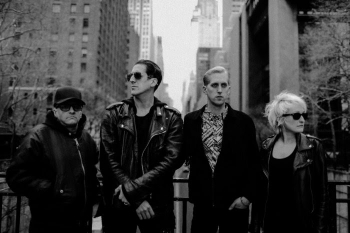 The Smalls Reunited! One More Time or Forever? 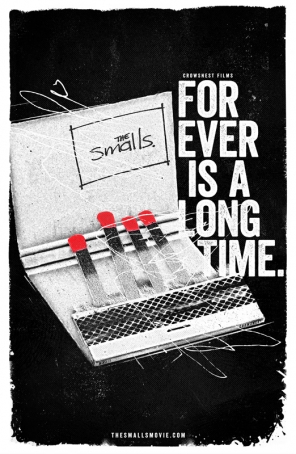 Through candid interviews with The Smalls and industry observers, viewers come to understand where each member comes from, where are they now, and why they decided to perform one last time.

Nothing But Good Vibrations in this Biography 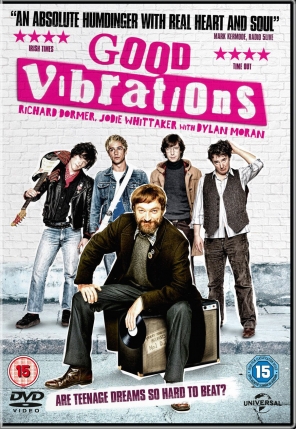 This film looks at the emerging punk rock movement in a country embroiled in a civil war.

We Are The Best at Victoria Film Festival 2014 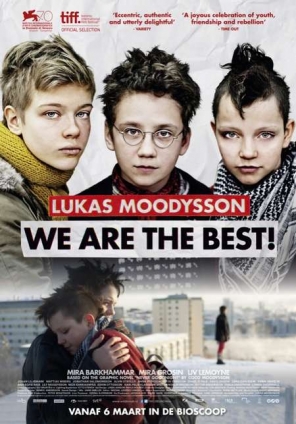