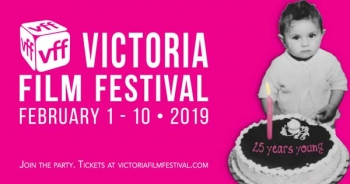 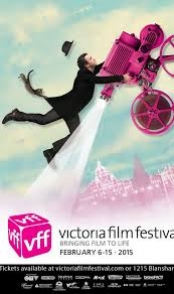 The Victoria Film Festival returns for another year with a wide collection of films.

This year has a lot of comic book properties being played out and that shows where the direction of pop culture cinema has been and will be headed.